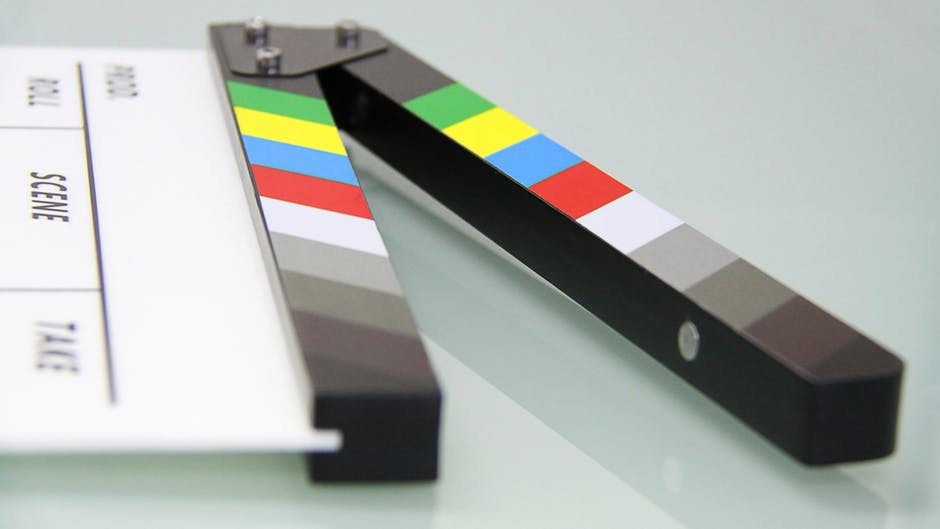 A transcription of a video recording is not the same as subtitles for a film. Unlike subtitles, it cannot be viewed simultaneously with the film because timecodes have not been assigned to the texts. It has its own rules.

Creating a transcription for a film or audio content may seem easy. However, certain rules are not so obvious. Below, we present what we consider the most important principles of transcription.

The tags should also include names and surnames when there is more than one person. Otherwise, it is enough to only mention the function: a witness, the defendant's representative, etc.

And which transcription rules are important in your opinion?

Transcribing is indeed more than just writing down conversations, therefore, if you find it problematic, we would be happy to help you.  Write to us.

Created on the basis of the guidelines of the National Coordinator for the coordination of implementing IT systems in common courts relating to the Civil Procedure Code of 5 October 2011 (source).

By browsing our website without changing your browser settings, you consent to our use of cookies. Thanks to this, the euroalphabet.eu website can be as safe and convenient as possible.